The Real "War On Women"

October 09, 2012
Below is another excellent reflection by our General Superior, Sr. Anne Marie Walsh.

Please pass this on to all the women you know! We as women need to wake up to the lies of society and embrace our true and life-changing femininity.

Letter to Women: A Word Regarding the Real War on Women 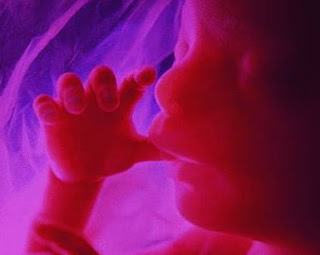 This country of course is the United States of America; and many countries in the West now promote this propaganda.  The hidden lie is that women cannot have control of their destiny unless they can get rid of actually what makes them women.  So they must have free access.

Make no mistake about this.  The current propaganda has been just as lethal to women and children in the US as anything that goes on in any country in Asia or Africa or Latin America.  Any man (or woman) who encourages a woman to think that access to sterilization and abortion will make her equal to men, has rejected her womanhood, and therefore has rejected her as a real person.  Are there injustices against women?  Of course.  Are there things that need to change?  Of course.  Do women need support in times of crisis and difficulty?  Without question.  But is this the best answer we are able to come up with? 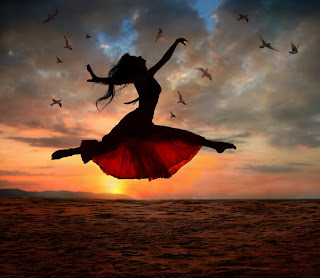 In the countries mentioned above, incredible, selfless people, many of them victims themselves, are doing tremendous outreach and helping to change things.  They are women (and men) of real courage.  They are fighting to bring about real change, raising the standard of women’s lives to what they should be.  Some of the answers will need to be rethought.  But the positive movement is there.  As the documentary says: “ women and girls are part of the solution, not the problem.”

In this country, let us shake off the propaganda daze and stand up.  Let us say, “No more” to the  lies that drive so much of the political machine!  We are a gift precisely as women.  Let's take back control over our own destinies and rid ourselves of these deceptions so we can stand in the light of the Truth about our dignity and the greatness of our calling, precisely as women, to the whole of humanity.  And let's embrace the men who understand this and respect it and move with us, not against us, in the great crisis of this hour! 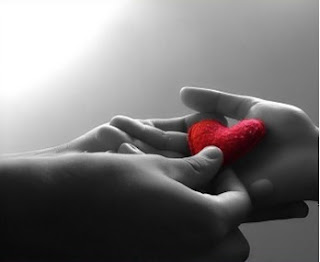 For women who have been used and deceived by this present culture, take heart!  We all have participated in this lie in one way or another.  But the good thing is that repentance and change is a movement of the heart, and women are creatures of the heart.  And once we realize the deception that has been foisted upon us, the lies that have been used for our own destruction can be stripped of their power, and the feminine genius can then be unleashed for the building up of a true civilization of life and love.

Melinda Renee said…
So Strong, such amazing words, thank you for sharing!
10:30 AM