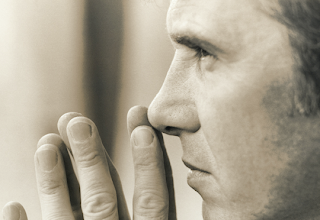 I wrote some time ago about the struggle in society today with the question of manhood and what it means to be a man. Just as women question themselves, men do as well.

And perhaps for men it's more difficult because in many arenas they are not allowed to question, to ask themselves what it really means to be a man, they are just supposed to "know" and so for many men, they swallow the stereotypes that the measure of a man is money, power and women.

I also mentioned in that previous post about a celebrity couple, in which the husband admitted to having an affair and he mentioned on a nationally known radio show that the affair "made him feel very manly" (his words).

Well, it seems that the truth has come out. The affair did not make him feel manly. It broke my heart to read these words that he spoke concerning this very thing a couple of days ago.

The article about this celebrity man stated that he admitted that he cried when sleeping with someone other than his wife  for the first time.

Men, my beloved brothers, there is a better way to live than this. Society tells you that this mentality is the fulfillment of being a male but that is untrue.

God has given you His own heart, the heart of a warrior, a soldier, to ardently seek and nobly pursue the heart of your beloved bride. The deepest aspect of your manhood is your ability and desire to lay down your life, to sacrifice for the good of your Bride-- whether she be a woman or the Church.


When a man takes from his beloved and sacrifices her at the altar of his lusts and disordered desires, he damages her and he emasculates himself.

There is a better way.

The path of the warrior is difficult and it requires much discipline and battle but it is worth it, the victory, the redemption is so worth it. 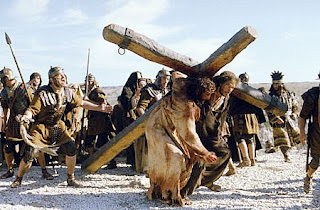 This is not a path or a battle you can navigate alone. The Man, Jesus Christ, accompanies you at every moment along your path. You cannot do it without Him. He gives you the strength, the example, the fortitude to fight and be victorious.

All you need to do is ask Him to show you the truth of what it means to be a man. Ask Him to lead you on this journey of manhood at every moment. He will you do this for you, His beloved brothers.

Please know that you have a sister who prays for you, who desires your healing and ardently fights for you on this journey. You are not alone.

May our Mother, Our Lady of Guadalupe, keep you in her heart and under her mantle.

How she loves her cherished sons.... 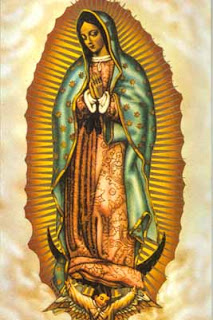